History of the metal-framed window

The metal-framed window has had a long process of technical refinement to get to the standard we expect today. At Clear View, as we provide modern aluminium windows to homes and business across Yorkshire and the North of England, we decided to take a look back at the 500 years that started with easily-moulded, easily stolen lead frames, and led to the highly efficient secure windows we know today.

In the 16th century lead was one of the first metals used in window frames, with its softness lending itself to wrapping easily around a sheet of glass. Unfortunately this also meant the metal was just as easy to unwrap by opportunistic thieves.

While in the 17th century timber frames became the most popular choice in Britain, the old-style metal frame was still used frequently. The traditional wrought-iron frame look was popular with architects such as Voysey and Webb who liked the contrast of a metal frame with stone or brick cladding.

The invention of modern steel in 1855, combined with the vast improvement of glass-making techniques made larger windows possible. Steel quickly became the favoured material for many commercial, industrial and public buildings, although the harsh, practical look made it an unpopular choice for domestic properties.

Last, but by no means least, came the aluminium window frame. In the 1940s American designer Buckminster Fuller introduced the geodesic dome. These were lightweight structures that were extremely strong and made of glass panels held within a frame of aluminium tubing. From then, aluminium became more and more popular as it became accessible to a wider audience. Part of this popularity was down to the rubber seal acting as a thermal break and the introduction of double glazing. Today, virtually all commercial properties and a significant amount of homes use aluminium framed windows.

If you think aluminium windows are the right choice for your Yorkshire property then do not hesitate to get in touch with the team here at Huddersfield based Clear View. We have been designing and installing specialist aluminium profile windows and doors for over ten years and are more than happy to help. 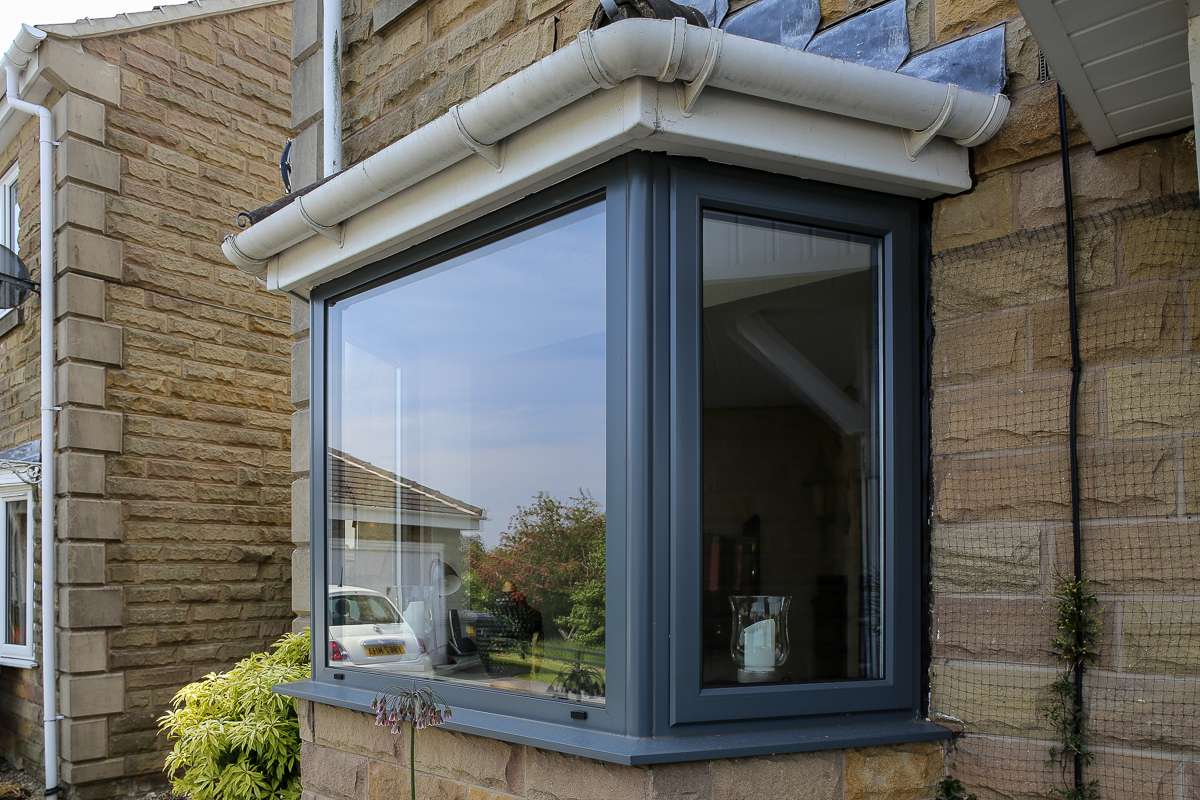 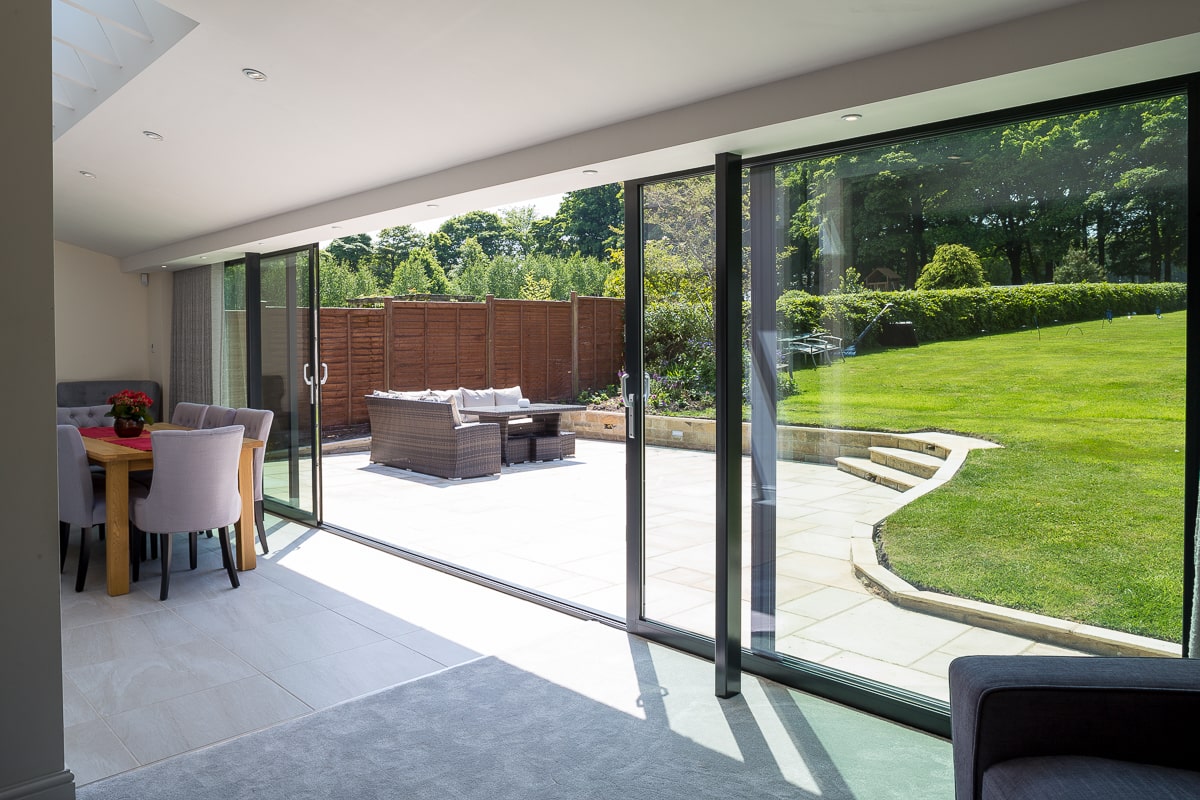 Aluminium Sliding Doors can transform a home, but which advantages would benefit you? – In our latest blog, we feature the 5 main features our customers look for when buying sliding doors.   Additional Space Clearview Sliding doors operate without a hinge and simply slide backwards and forwards along a single, double or triple track. Therefore, … Continued